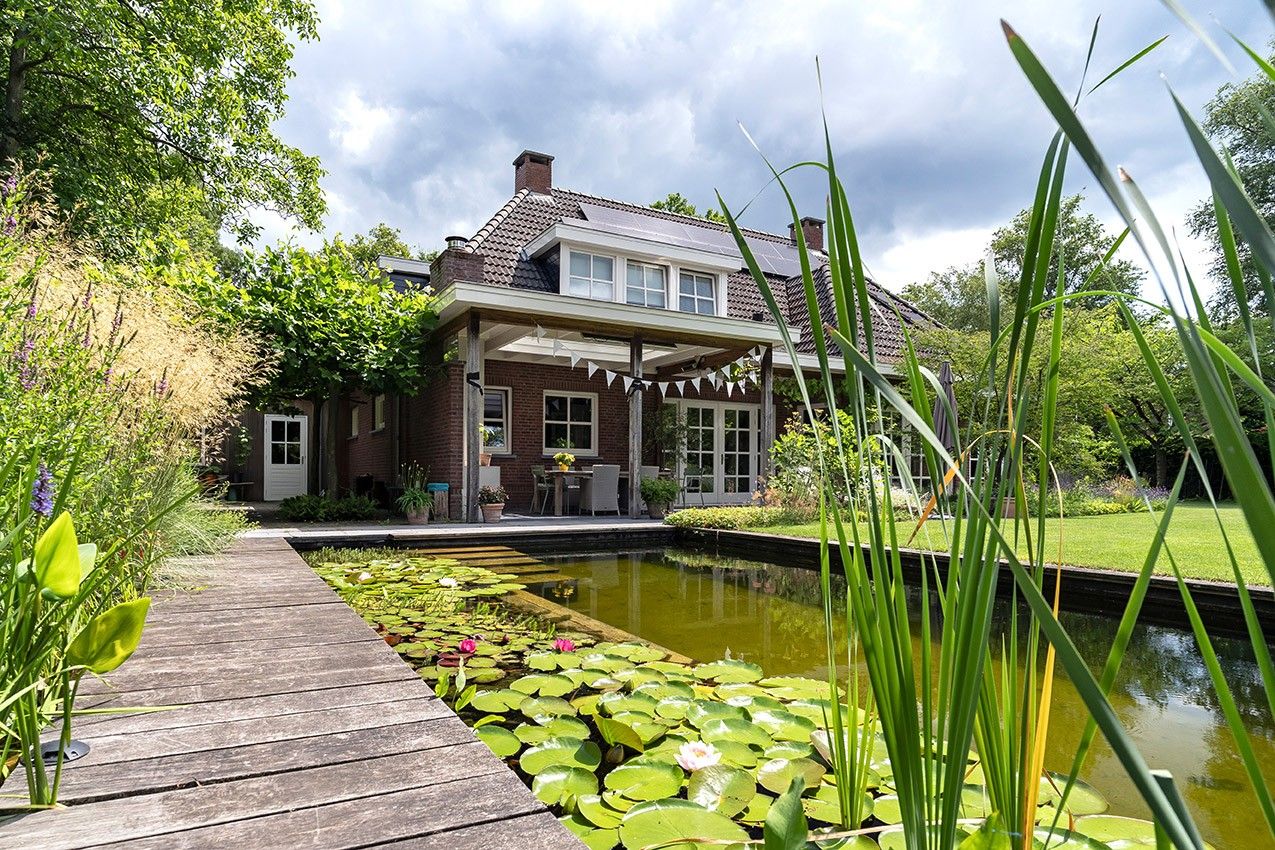 Environmental awareness and the economical use of resources increasingly determine our everyday lives. Sustainability and environmental friendliness are also playing an increasingly important role in the purchase of a pool. While conventional systems rely on disinfection by chlorine, which kills all life in the water, natural pools hardly differ from natural bodies of water. They use nature's self-cleaning effect: instead of toxic chemicals, bacteria and microbes take care of water purification and ensure near-natural bathing pleasure. Chemical-free water is not only kind to the skin and eyes, but also protects the pool equipment and liner.

Reduced energy & water consumption
Once filled, the water of a natural pool can remain in the pool for years and it does not need to be emptied before winter. It only needs to be refilled when it evaporates and after a major service, which only becomes necessary after several years. And the "waste water" produced can then be reused in the garden or allowed to seep away locally, because it is chemical-free. Thus it benefits the natural cycle. There is also no expiry date for the natural pool water, as it regenerates itself automatically, just like in a natural body of water. Biopools also save expensive resources such as chemicals and electricity. Energy efficiency is almost always better than with conventional systems because the pool water needs to be mixed less. Smaller, more economical pumps can be used because less pressure is needed than, for example, when sand filters are used. In addition, expensive chemicals are saved, because natural pools do not use chlorine, salt for electrolysis, biocides or algaecides.

Biotop for plants and fauna
Swimming ponds offer a new habitat for flora and fauna, something that is becoming increasingly scarce, especially in densely populated areas. A swimming pond in our own garden therefore not only has a relaxing and beneficial effect on ourselves, but also provides an oasis for plants and animals. This is especially important during increasingly hot summers. In contrast to natural bodies of water, a swimming pond loses hardly any water due to its liner sealing and thus offers a valuable space for people, animals and plants. In addition, a pond is also much nicer in winter than a conventional pool. A recent study from Switzerland shows how small ponds can save our amphibians even during future droughts. It was published in the renowned journal PNAS of the American Academy of Sciences.

Trends in biopools
Today, there is no longer a strict distinction between swimming ponds and natural pools; instead, providers are trying to combine the best of both systems. Natural pools with or without plants continue to be in vogue, because they can be realised even where space is limited and can be designed in a variety of architectural ways. At the same time, the need for maintenance is decreasing because special pool robots take over the cleaning work. It is also to be expected that natural pools will increasingly be operated in a CO2-neutral manner in the future - for example, with electricity from one's own photovoltaic system. Demanding customers are also asking for more technical pools, such as counter-current systems, heat pumps or lighting - but this runs counter to ecological principles.

Sustainability is crucial
When deciding on your own pool system, you should consider the time frame. The initial investment in a natural pool is often higher than for a conventional system, but there is the prospect of at least 20 years of use with lower operating costs. Whether natural pool, pond or hybrid version: the sum of all advantages and the sustainability aspect clearly speak in favour of a biopool. Last but not least, the natural water is particularly pleasant for the skin and eyes. It is all the more astonishing that skin irritation and many other side effects of chlorine systems have been accepted up to now. If you want to do something good for yourself and nature, there is no way to avoid a swimming pond or living pool. 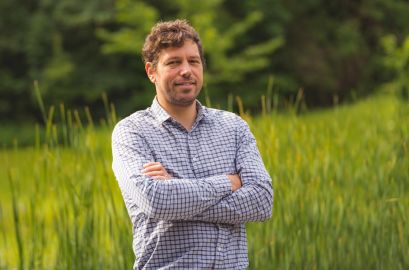 Dr Jakob Schelker heads the Technology, Research & Development departments at Biotop Landschaftsgestaltung GmbH. He has years of expertise in researching the self-purifying power of streams, rivers and lakes. His doctoral thesis dealt with the influence of intensive forestry on the water quality of streams. Before joining Biotop, he was head of a research group at the University of Vienna. 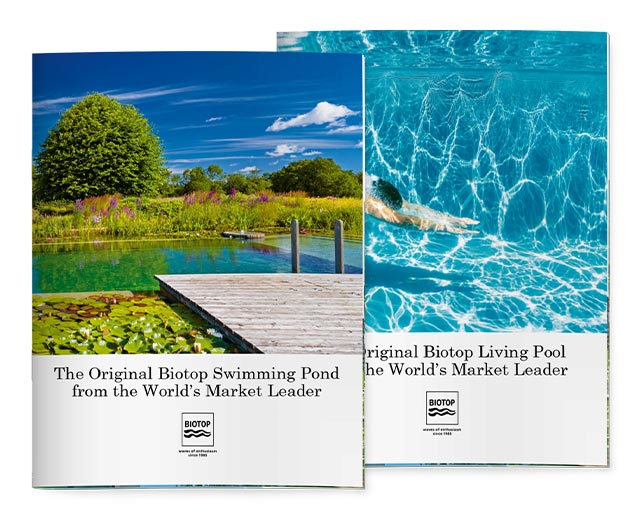 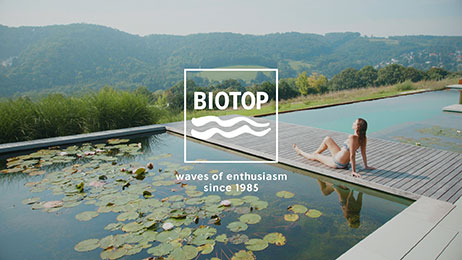